OS/2 about to get a modern browser 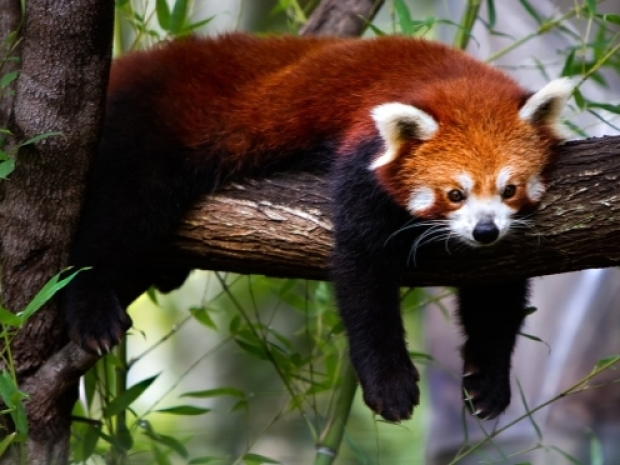 The OS/2 community is getting close to obtaining a modern browser on their ancient platform.

For those who are not old enough to remember OS/2 was released by IBM and Microsoft in the late 1980s and early 1990s, with the intended goal of replacing all DOS and Windows-based systems.

It was pretty good, but Vole decided it was better to focus on Windows after the immense popularity of Windows 3.0 and 3.1. IBM continued working on it until 2001 but two other companies licensed the operating system to continue where IBM left off -- first eComStation, and more recently, ArcaOS.

President of the OS/2 Voice community, Roderick Klein, revealed that a public beta of the new Chromium-based Otter Browser will arrive "in the last week of February or the first week of March."

BitWise Works GmbH and the Dutch OS/2 Voice foundation started work on Otter Browser in 2017, as it was becoming increasingly difficult to keep an updated version of Firefox available on OS/2 and ArcaOS.

Firefox 49 ESR from 2016 is the latest version available, because that's around the time Mozilla started rewriting significant parts of Firefox with Rust code, and there's no Rust compiler for OS/2.

Since then, the main focus has been porting Qt 5.0 to OS/2, which includes the QtWebEngine (based on Chromium). This effort also has the side effect of making more cross-platform ports possible in the future.